What a mess we made in Masaka

When we first came to Masaka Eddie, our water contractor, had arranged 3 hotels for us to look at for our accommodations. We only looked at one and Farrell said that we would just stay at the Golf Lane Hotel. It wasn't perfect and maybe not even the best one in Masaka but he was adamant that we stay there.
On that first trip we met George who recognized our name tags as he had been getting the missionary lessons when he lived in Kampala. He asked us if we could send him those nice young men to teach him about the gospel like the ones that had taught him in Kampala. We told him there were no missionaries in Masaka but did he have a Book of Mormon? We gave him a Book of Mormon, a Joseph Smith pamphlet and a Plan of Salvation pamphlet and told him someday the missionaries would come.

The Masaka water project finished in 4 months and we held the Turnover Ceremony" for the water project. Because we had so many inquiries about the church during the project we had the missionaries come to the ceremony to to be available to explain to the people what the church was about. The four elders had a great time as they talked to many people, handing out 100 Book of Mormon and 100s of pamphlets. They stayed two days in Masaka teaching and sharing the gospel. .

The other day Pres. Jackson informed us he was extending Elder Davis' and Elder Deal's mission for 6 weeks so he could send them down to Masaka to clean up the mess we made. Seems that since the Elders attended the ceremony and gave out the Book of Mormon that they were now getting several calls a day to return and teach more about the church. Pres. Jackson had not intended to send missionaries to Masaka at this time but now it seemed he had no choice.
Elder Davis and Elder Deal spent the last weeks of their extended mission working in Masaka to see if there was enough people interested to start a branch. Their very first contact was George head of security at the Golf Lane Hotel George had told us that he was a member of the church but upon more conversation we learned that while in Kampala he and his family investigated the church and were about to be baptized when he lost his job and he got another job only in Masaka as head of security at the hotel. He left his family in Kampala and went to work in Masaka, 2 1/2 hours away. He never forgot about the church and prayed that somehow he would have another chance to learn more.

After a very short time the Elders told us they had a baptism scheduled and wanted us to come to Masaka to witness the occasion. On January 30th Akera George was baptised by Elder Deal and was given the priesthood by Elder Barlow and ordained a Priest.
What a choice experience this was for us. Also baptized was Tuhiriwe Moreen the Auditor from the hotel. Moreen took the lessons, never doubted and was ready for baptism. There are 15 more people in the missionaries teaching pool, many who want to be baptized but have not had the full teaching they need to make a commitment to baptism. One of these investigators is Santos. Note the shirt he is wearing is one of the Hygiene and Sanitation shirts given out to the trainers who helped in the water project. He is so excited about the church and wants to be baptized but everytime the missionaries would come to teach him he would have a group of people for them to teach and the missionaries have ended up teaching him the same lesson several times. He needs to have the full run of lessons so he can get baptised.

In attendance at the baptism were two great men, Matthew Kennedy and Kaden Tueller Comadena.
They are from Utah State University working in the Masaka area doing a micro finance project in a small village. They are returned missionaries and thought that the church was not available in Masaka but while having dinner one night they ran into Elder Davis and Elder Deal and learned of their new activities in the area. They started attending the Sunday group meeting trying to support the efforts being made. It was a great help to the Elders to have these two seasoned returned missionaries to help them in fellowshipping the investigators. At the first baptism in Masaka Kaden confirmed George and Matthew confirmed Moreen.
This was the last hurrah for Elder Davis and Elder Deal. 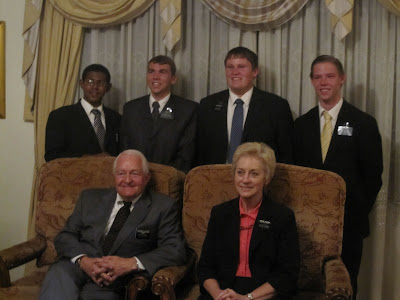 They went home last Tuesday and the small little group in Masaka was on it's own. Matthew and Kaden promised not to let the group stop meeting and were given permission to continue holding Sunday meeting and offering the Sacrament. They had George and Moreen to mentor and wanted to visit the investigators to make sure they didn't loose interest and would continue to come to Sunday Group Meeting.
When we went to the farewell dinner for Elder Davis and Elder Deal, Pres. Jackson asked Elder Barlow if he would be willing to be the group leader in Masaka and officiate over the Group Meeting every Sunday ubtill they was able to provide full time missionaries to the area. So for now we will spend our Sundays traveling to Masaka and Farrell will be the group leader. We will only be able to be there on Sundays as our humanitarian work will keep us busy during the week. Kaden and Matthew will continue to mentor the group.
Today was Sunday and we headed to Masaka. When we got to the hotel where the group meeting is held we found Matthew and George preparing the Sacrament and Kaden was arranging the agenda for the meeting. True to Uganda time we had just 5 people when we started the meeting but before long we had 21 in attendance.
Listening to George give the Sacrament prayer for the bread was an emotional experience. His voice was very clear and articulate with the sweetest spirit of supplication. It brought tears to our eyes. He bore his testimony today and told of when he came to Masaka, leaving his family in Kampala. He would spend every Sunday in his room at the hotel fasting and praying for the Lord to send him the gospel then one day he saw the Barlows with the familiar missionary tag and he felt his prayers were being answered. Now he is a member and he has the priesthood. Prayers truly are answered.
﻿Elders in Kampala will be visiting and teaching George's family and another set of missionaries will be meeting with George's son in Gulu where he is going to school. George so wants to have all his family join the church. He wants all the blessings of membership including that eternal family that is promised if we do our part. George's prayers will continue in behalf of his family and we know that prayers are answered.
Posted by Lincoln Farrell and Marilyn Barlow at 12:23 PM

Wonderful!! Would that we all listened as well as Elder Barlow.

What a beautiful story!

I wouldn't say you made a mess...more like found some seeds, planted them, and now they can grow.

That was a great story.

You both look great in your photo with the elders! Love the smiles!And I love your new photos on the side. Sounds like you are keeping so busy. Good story

I love it! I'm going to send t copy of this to Luke in Brasil. He's going back in the field next transfer for the big final push.

Hello, this is kind of a strange question, but do you have Akera George's email address? Someone from his branch has been contacting me and I want to verify some information. You can email me at carlyrichardson@ gmail . com 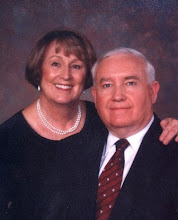 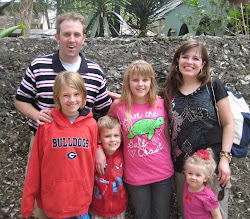 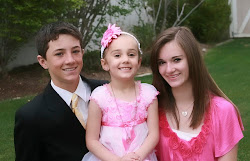 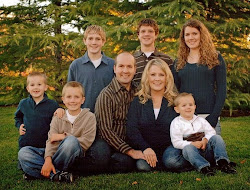 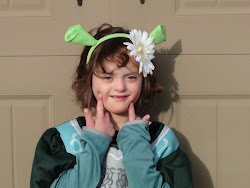 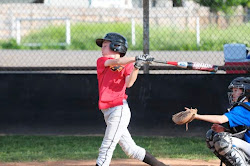 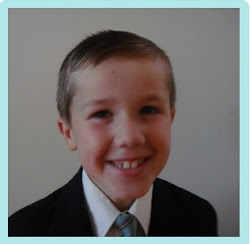 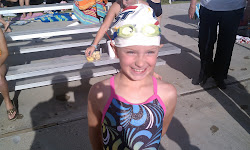 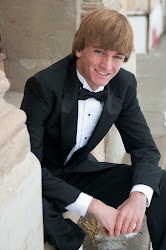 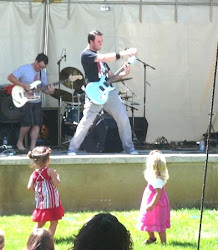 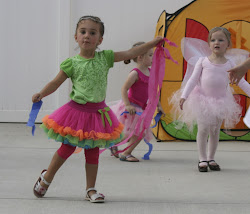